Shults sets out to challenge our ideas of how and why things happen in life. “Waves” is a successful attempt to capture the love and pain and pressure visited upon an African American family. For Shults, who is Caucasian, doing justice to that experience means projecting beyond himself to capture all that is universal and unique about his four prime characters and HE NAILED IT! There are many powerful scenes in this film that make the Williams family so real and relatable. The soundtrack was perfectly chosen and communicates the emotion throughout the film. With “Waves”, it’s clear that families matter to him. Movies of this caliber are rare we need to support it and make sure it doesn’t get lost in the trenches of Award season.

“Waves” is now at an AMC Theatre near you. 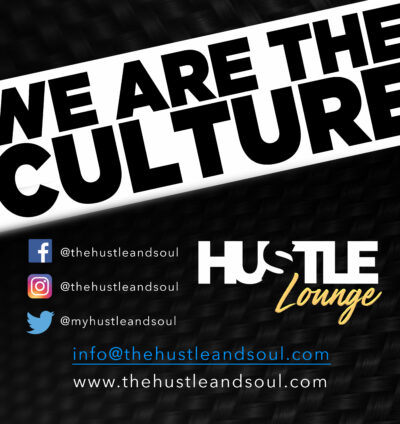